I am not going to lie. I did not want to write this piece. Or I was certainly hesitant. This piece is about periods, and for those who know me anything “female related”; menstruation, pregnancy, child birth… you name it, I think is horribly embarrassing and possibly quite disgusting. (The reasons for this “all female fear” is probably a topic for a whole other discussion…) However, I am also hopefully known as someone who often faces her fears, so here goes. I am writing a piece about periods. As it turns out, I am not the only one who finds talking about periods a bit…. awkward. 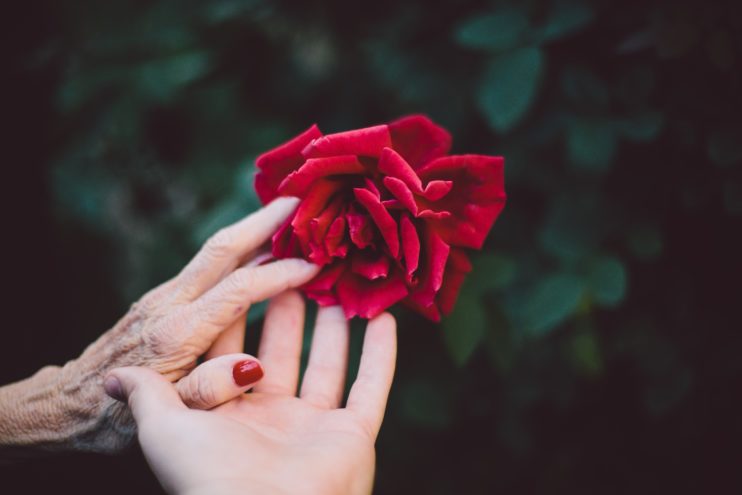 Periods are about as individual as women. Sometimes it hurts, sometimes it does’t, sometimes it barely says hello, sometimes it feels as though you need the XXXXL grown up nappies just to be able to move.
Is this too something we as women should be suffering with in silence? I don´t mean to sound too much like an angry feminist, but I do have a feeling that if it were men who had to deal with this every month – every single month for decades – the pain and awkwardness would have been dealt with by now. Just a thought.
I mean, would men be banished from their homes and deemed “impure” if it were them having periods?

Having said that, check out this amazing man, also in India, who nearly lost his family and his home, due to his untiring work of creating sanitary pads for women who had none, or who were simply too ashamed to buy them.

And closer to home, what´s with the period tax? Are women being punished financially for something that is literally out of their control?

So periods are an emotional topic…

I asked a few of my friends to tell me a little bit about their relationship with their periods, and believe it or not, many of them found themselves blushing whilst raising this topic:

“I hate it. I turn into this monster that I simply do not recognise. Every single time for what feels like forever. Until eternity. Almost. Horrendous pain, mood swings, cravings, bloating. Horror!”

“I came to Europe from the States and searched high and low for applicator tampons. Could not find them. I started to panic. Did women go to some sort of specialist to have them inserted? What was the deal with this? It was a pretty embarrassing question for someone who had just arrived in the country, but I do feel it broke the ice fairly quickly.”

“Periods for me are annoying. I often catch myself thinking When is this gonna stop so I have a peaceful life…At the same time I also think of motherhood and nature and even menopause lately. How is this gonna change me and how close are periods related with femininity? Overall it’s complicated…but I hate how hormones affect me and sometimes change me, mess up with my mind (I feel I lack clarity when I get my period), make me more sensitive, emotional and more unbearable to be around…” 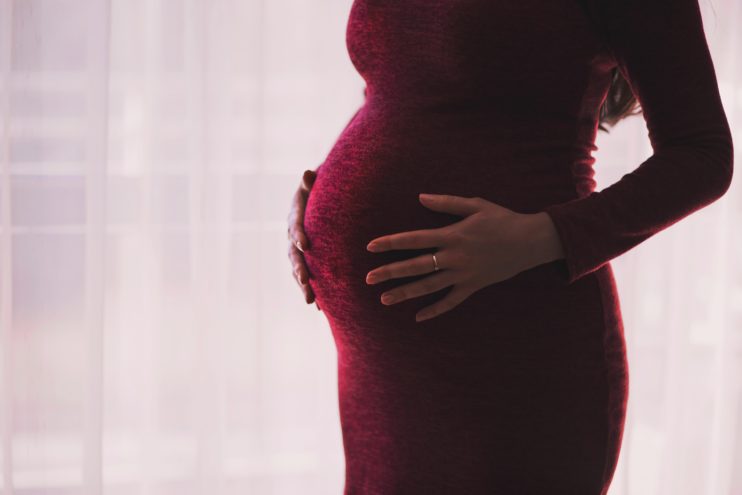 My story? I remember the first time very well. I was on holiday with my parents and suddenly there was a flood. I sort of knew what was happening, but since my mother had not had “the talk” with me this flood was not welcome. I was happy being a tom-boy with dirt under my nails and grazed knees. I remember some of my friends had a P-Day, where their mum took them out for a nice meal and celebrated the fact they were now on their way to becoming “women”, but not many. And now, some nearly three decades later, I am not much happier about it than I was then, but I have come to the conclusion that it is part of being a woman, and considering the vast amount of other “baggage” we have to carry as women having your period should not be something we in any way should feel embarrassed or remotely ashamed about. I say let´s refuse that madness.

About the Author: Anna Streule

A short bio paragraph about the author